On Saturday, February 7th Tanqueray hosted at D.C.'s Dock 5 the Tanqueray Trunk Show—a nationwide campaign which allows patrons to engage with today’s most influential brand architects such as: Maxwell Osborne (Public School), Ronnie Fieg (KITH NYC), DJ M.O.S. and Coltrane Curtis—learning tips on how to start their own business, pitch concepts and network with peers as they create their own spin... 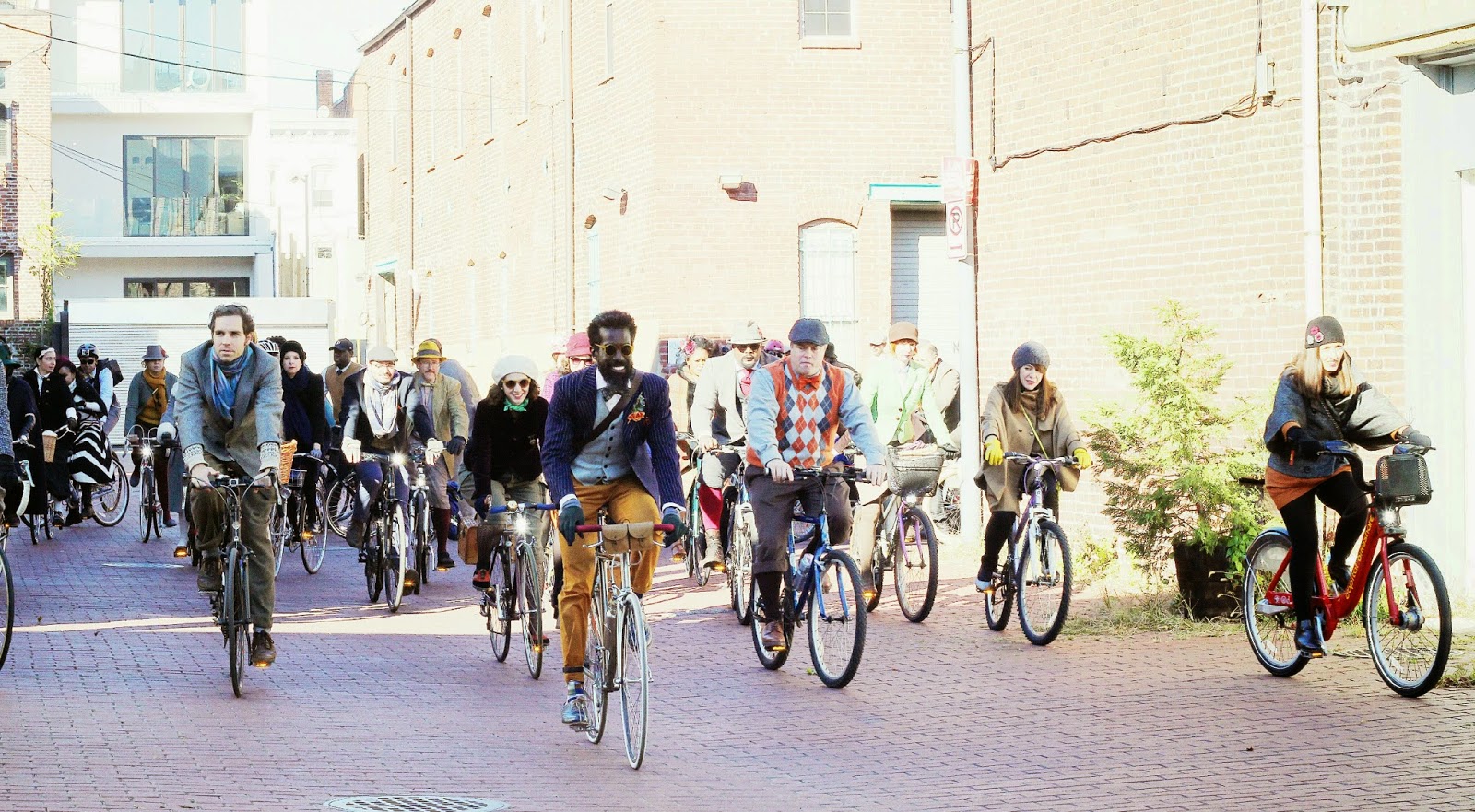 The 6th annual DC Tweed Ride; led and organized by Dandies and Quaintrelles, kicked off in full force. In the past, it might’ve been frowned upon showing up on nothing less than a vintage bicycle with a tobacco pipe or flask. The meeting point was held in secrecy. The location was not announced until Friday. After word got out, a flash mob of over 450+ riders met at Malcolm X Park. The fellas... GQ magazine recently did a spread on DC Style "Project Upgrade: Capitol Hill Edition", which featured men who worked on Capital Hill before and after.  They did a pretty ok job so lets keep the ideas going.

Last week kicked off the culmination of re-electing President Obama, followed by Veterans day, and with Sadiki being a veteran, and us being in the heart of Washington, D.C., We decided to kick...